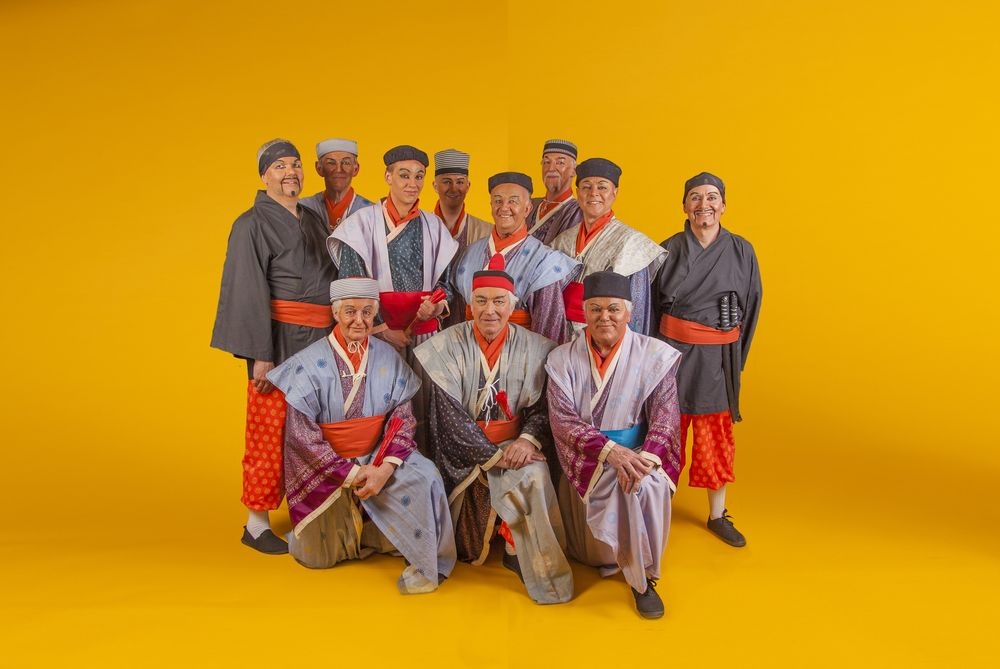 Every now and again an amateur company manages to breathe new life into one of the Gilbert & Sullivan classics, and the MOS have done just that.

Brian Trott sparkled as the reluctant executioner, delivering his little list of people who never would be missed, in some style, while Beth Willis was a delight as Pitti-Sing, and other inspired contributions came from Susan Bushby (Katisha), Peter Bushby (Pooh-Bah) and Paul Wozniak (The Mikado).